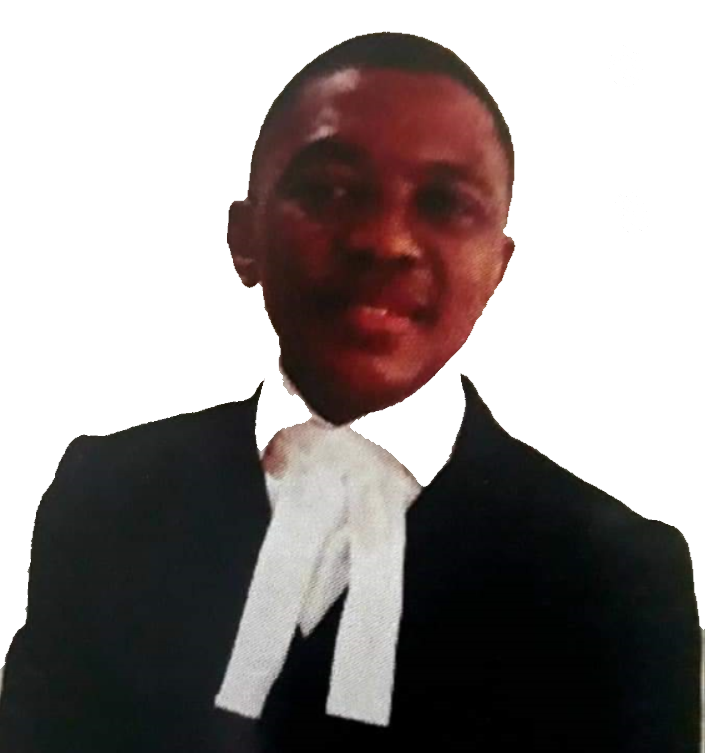 Political activist and human rights lawyer Adv Kabelo Lengane (56) breathed his last on 17 March 2019 at his house in Bryanston, Johannesburg.  It was such an ambush to all Azanians that many of us stopped what we were doing and rushed to his house with the hope that we would be told it was a different Kabelo who died.

Lengane was the inaugural President of the Azanian Students Movement (AZASM), which was founded in 1983 as a replacement to AZASO that defected to the ANC in 1981.  As if to suggest that AZASO was ideologically stillborn, AZASM was formed by AZAPO to restore the Black Consciousness link between Biko’s SASO and the BCM post the 1977 banning.  The historical irony was that AZASM was launched in Pietermaritzburg, which was where AZASO was also launched.

Lengane, to whom intellect and eloquence came naturally, had in 1982 enrolled for a law degree at the University of the North, which was better known as Turfloop.  This was the same university where Steve Biko’s SASO was formally launched as the pioneer organisation of the Black Consciousness Movement in 1969.  BC student activists at Turfloop were quick to close the AZASO void by operating under a loose arrangement that was referred to as the AZAPO Student Wing under the leadership of Chairperson Mutle Phasha.

The financial difficulties, exclusions and expulsions meant that black students at university were not very young.  First-year students, or freshers, were generally not allowed to speak at meetings.  Lengane’s portable frame made him look like a strayed school boy.  But he defied the odds by bravely and sensibly speaking at the various students’ gatherings.  Intellect and eloquence came naturally to Lengane.

By the time AZASM was to be launched, Lengane had lifted his hand so high that it was clear that nobody else could be politically and ideologically trusted to restore and nurture that betrayed ideological nexus between the black students and the BCM better than the principled and tenacious Lengane.  He was elected as the inaugural President of AZASM, which comprehensively covered both tertiary and high school levels at the time.

During the height of political intolerance in the years 1985 and 1986, Lengane was bound to expose himself to intimidation and physical attack.  The attacks followed him to his Soweto home in Moletsane where he lived in the neighbourhood of AZAPO President Ishmael Mkhabela.  Lengane defended the Movement of Biko with his mind, body and soul.

It was not enough that the Orlando West house of his elder brother Jefferson was set alight by political rivals, their father Thabo Jacob Lengane was kidnapped on 20 October 1986 and was found murdered the following night with a bullet wound in his head.

Once harassment on his life became too real to ignore, Lengane skipped the country to join the exiled BCMA and its military wing AZANLA.  He went to Zimbabwe via Botswana.  He was joined by his brother Jefferson and Sessi Baloyi who would later become his wife and a colleague as advocates in the law profession.

His deceptively lean body and agility impressed his Commanders to select him to join the AZANLA Unit that went for advanced military training in Libya.  He was with fellow soldiers Eugene Zabala, George Biya, Xolisile Mnyaka, Buti Saudi, Dorset Musi, Teragalo Mogale and others.  He acquitted himself well under the rigorous training of the Arabs.

Those who knew Lengane would tell you that there were no dull moments in the presence of the humorous gentleman.  His humour once caught up with him when he was instructed to assemble and disassemble the General-Purpose Machine Gun (GPMG).  He playfully mimicked an American accent while he was efficiently executing his task.  The Libyan military instructors severely punished him by forcing him to get into the water, roll in the sand and run with a 15kg GPMG around the military training field.  He took the punishment well and joked about it among his fellow soldiers.

He was one of the shining lights in the legal profession where black advocates have had to conduct protests against lack of transformation and under representation.  He was particularly vocal against the lack of briefings of black advocates by State institutions and black politicians.  A case in point was the 2015 silicosis case where black workers were suing white mining companies.  Except for two instructing attorneys, all the 32 advocates were white.  Lengane protested against the representation of Black Pain by white lawyers that were supposed to fight the cause, which was white mining companies.

Great human beings like Lengane never die.  They live for eternity through their rich contributions.