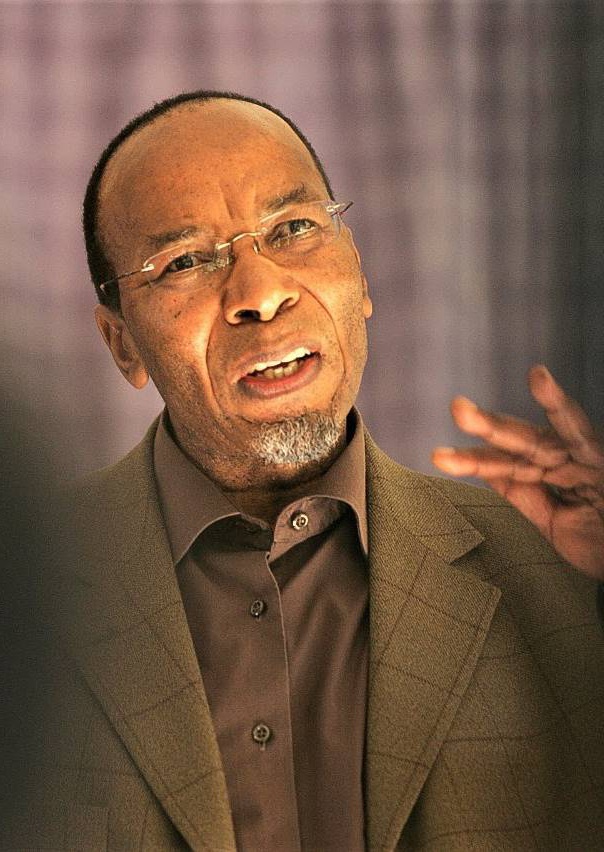 A Cuban mathematics and science tutor who was part of a group I was working with in the Department of Education, was bemused by the tendency of South Africans to call big meetings to attend to issues that should be dealt with routinely and administratively.

Her observations came to mind when we saw ministers with large entourages of police running helter-skelter in Diepsloot trying to solve the problem of crime and illegal immigration.

Frankly, it was embarrassing. It exposed an alarming collapse of systems and processes. That should be a routine and ongoing activity of the police and immigration officials.

On Robben Island and in school athletics, we used to have an event where we ran blind folded. That was fun. But it was no fun watching ministers and the police running blind folded. They had no intelligence, hence the resort to a crude method of accosting people in the streets and asking them to name body parts in local languages.

This poverty of systems in South Africa does not start and end with immigration and crime in Diepsloot. There is a big annual song and dance when matriculation results are released and a mobilization of ministers and premiers to visit schools at the beginning of the year to ensure they indeed open as expected.

Those of us who have lived in other countries, including our neighbours, will tell you there is no such commotion when schools open or results are released. That is because their systems work and they trust them to work all the time. It was the case before democracy in South Africa and it endures in our higher learning sector.

It is jarring to hear ministers complaining year in and year out about porous borders without anything meaningful being done about it. You will not hear other countries moaning about porous borders. They simply just secure their borders. Take our neighbours, Botswana and Zimbabwe, for instance, that are landlocked and share borders with five other countries. They just protect their borders.

They do this because you cannot have citizens if you don’t have secure borders. And citizenship is the cornerstone of everything, including ID’s, passports, voting, educational and health facilities, protection against crime and invasion, burials, etcetera. Poor border control devalues all of them and more.

This explains why there is no country in the world that tolerates illegal immigration. We should not either.

Many of us believe South Africa is “sabotaging” the quest for African integration through its inept handling of migration, in the sense that it generates unnecessary friction among Africans.

There are many of us on this continent that believe the future of Africa and its people lies in political, social and economic integration. Our individual countries are too small to be sufficiently viable and compete with the rest of the world. One of the features of the desired integration must be the free movement of people and goods in Africa.

But such an integration needs to be negotiated and agreed among African countries. You cannot have a “borderless” South Africa and the rest of the countries keeping their borders. That would be a recipe for absurdity, chaos, anarchy and conflict. Diepsloot, Alexandra and others are a miniature of the problem that is almost everywhere in South Africa. To make matters worse, the South African “borderlessness” is not intentional, but a function of gross incompetence.

For economic and social reasons, South Africa and Lesotho have an arrangement that facilitates easier movement of people between the two countries. Why can’t we have such with Zimbabwe, say, considering the difficult patch that country is going through that forces its citizens to move abroad in search of livelihoods?